skip to main | skip to sidebar

A Song In My Heart

I woke up with a song in my head this morning and it is amazing how much it reflects the prayer of my heart now as I leave for my next negotiations trip.
Jesus draw me ever nearer
As I labour through the storm.
You have called me to this passage,
and I'll follow, though I'm worn.
May this journey bring a blessing,
May I rise on wings of faith;
And at the end of my heart's testing,
With Your likeness let me wake.
Jesus guide me through the tempest;
Keep my spirit staid and sure.
When the midnight meets the morning,
Let me love You even more.
Let the treasures of the trial
Form within me as I go -
And at the end of this long passage,
Let me leave them at Your throne.
http://youtu.be/iAk1hhE95EI
0 comments at 9:04 AM

Traveling Solo Is So Overrated

The virtues of doing so have been glamourised- finding yourself, absolute freedom, meeting amazing people, falling in love. Sounds absolutely wonderful right? It tempts even the most homebody, group-loving souls to grab their passports and catch the first flight out to start their solo adventure.

Well, I've been there, done that, and I really don't think traveling solo is all it is made out to be and here's why.

1. Lost photo ops. When travelling alone and wanting to be part of a photo, the solo traveler has several options:

ONE: Take a selfie. Result- big face and small background. Something like this. Not too pretty.
TWO: Use a selfie stick. Result- Well, smiling at a stick. 'nuff said.

THREE: Search the area for a person who hopefully will not run away with your camera, look friendly and approach said person to take photo, try to pose in a non-awkward manner, hope the person is decent at taking photos. Most of the time, they aren't. Result- Lost photo ops like these.
2. Freedom from friends, bondage to bags. Traveling solo means that your bags follow you everywhere you go, or you risk losing them. The number of times I have had to squeeze my luggage, duffle bag, handbag and shopping bags into tiny toilet cubicles while trying to ensure nothing touches the grimy floors is depressing. How I longed for friends during those times.
3. Sharing is caring. Traveling with others means you get the benefit of economies of scale. Splitting cab fare, tour/audio guide costs, and accommodation costs with a fried would definitely save a pretty bundle which could be used on sharing a good meal which you can share and be able to sample a range of different food with all in the party.

4. Strange bed/seat-fellows. There have been too many times I have had to sit next to inconsiderate people who seem to spill over onto my already tiny economy class seat, resulting in terribly unbearable flights. Thankfully, I'm small. But it gets worse when they insist on talking to you with their mouthful of bad breath. Yup, too many unfortunate solo flights. And then there are the strange people you have to share a room with at hostels. I agree that some may be pretty cool. I've had the benefit of meeting a Syrian refugee in Armenia and a climate change activist in China, but my list of cool people I've met at hostels is pretty short, compared to the number of hostel roommates who are noisy, smelly, hostile, or just plain unfriendly. In those times, I always remember that some people travel solo for a reason. Maybe they just don't like other people, or maybe other people just don't like them.

5. Facing the big, bad scary world together. Like the night my best friend and I were hopelessly lost in a residential neighborhood in China with no taxis, or any other public transport in sight, even after walking for an hour, apart from a boat operator promising to take us back to civilization on a boat that did not even have any lights on it. Getting on the boat, we were convinced that we would end up as illegal immigrants somewhere 3 weeks later. But at least we were together.

6. Finally, I think everyone would agree, that any travel adventure is always a gazillion times more incredible when shared with people you love. 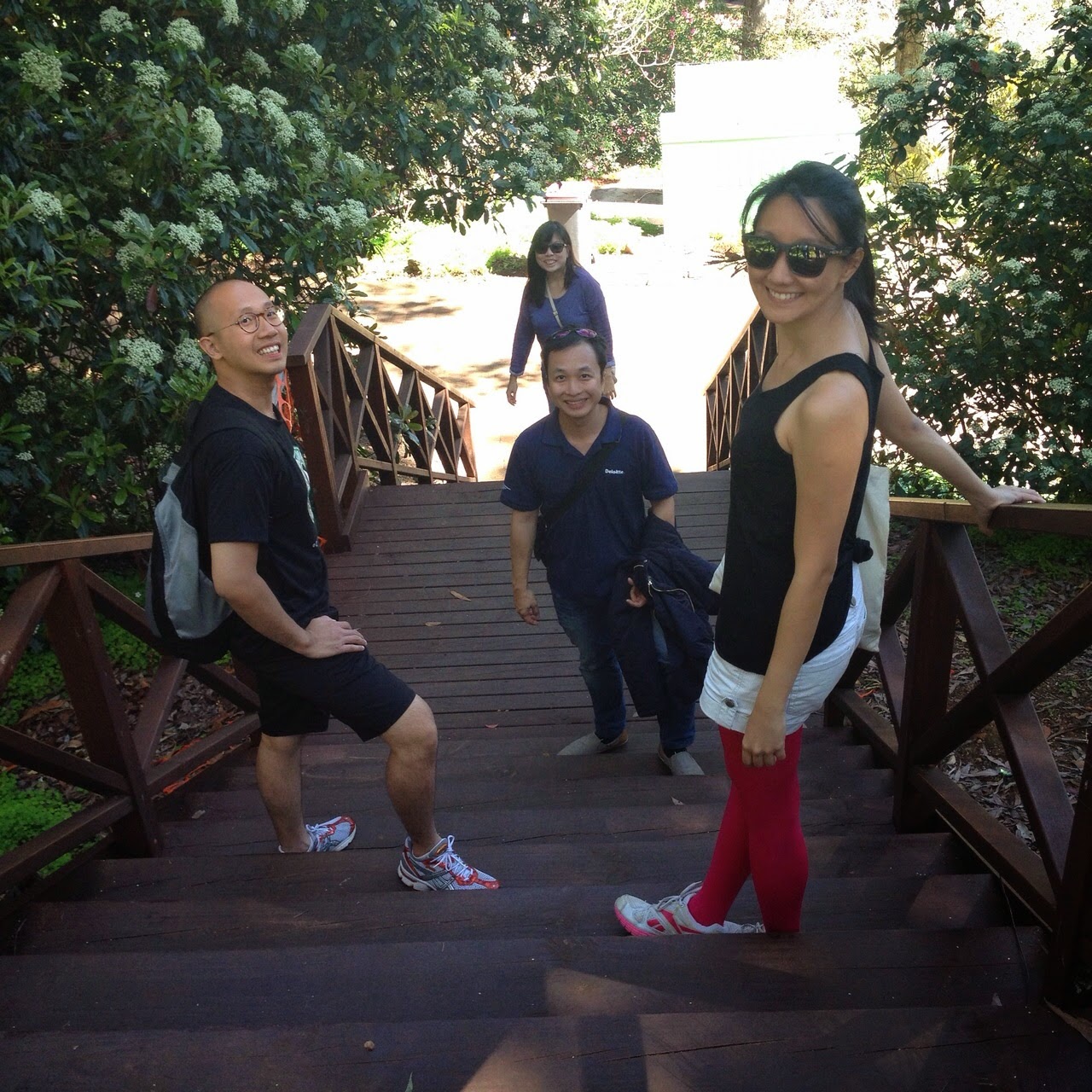 With all that said, every opportunity to travel is a privilege. So go forth and explore!


Newer Posts Older Posts Home
Subscribe to: Posts (Atom)
Blogging from the sunny island of Singapore, enjoying the blessing from above.

If you are lovin this blog, follow it on bloglovin!